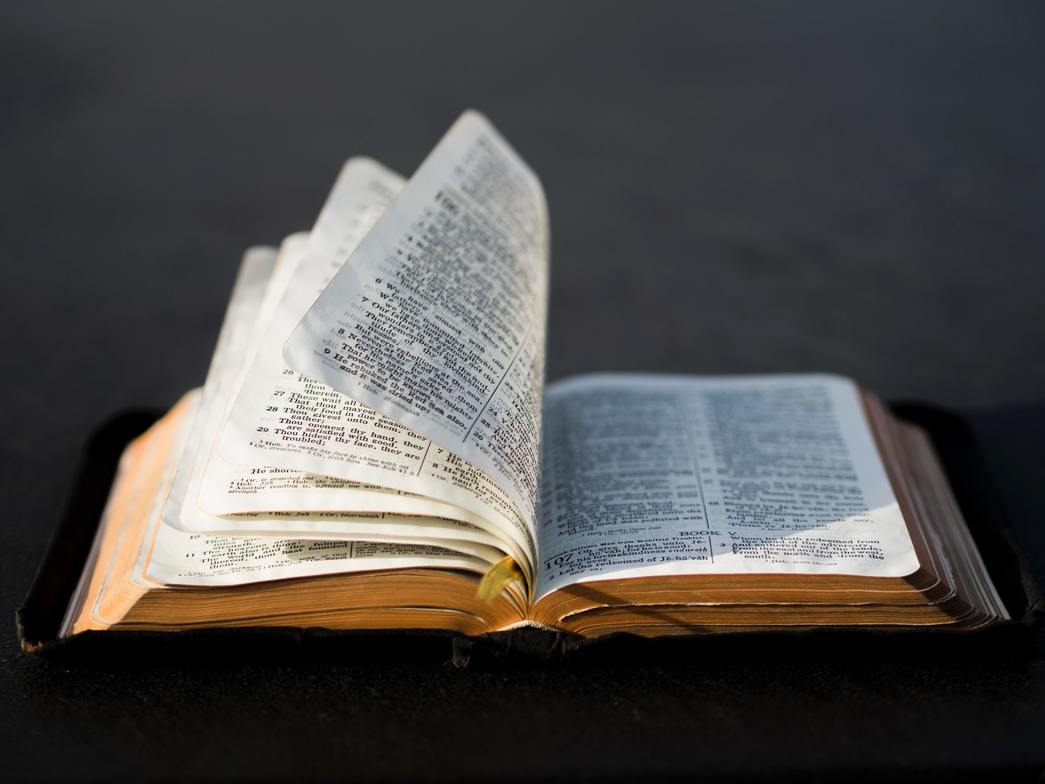 “After this I will return and will rebuild the tabernacle of David; I will rebuild its ruins, and I will restore it, that the remnant of mankind may seek the Lord, and all the Gentiles who are called by my name…”

This is the bedrock of our vision and purpose as a ministry. God promised long ago to restor tabernacle of David so that the remnant - believers of every race - would seek the Lord. It's a prophetic promise in which the Lord promises to draw all those who are called by his name to himself. It's a fulfillment of Jesus' sacrifice on behalf of the whole world. No longer would it be only Israel that had the promises of God, but gentiles, through faith, would now be grafted in to the promises God gave to ancient Israel long ago: promises of a Savior who would forever remove the guilt and shame of sinful humanity. It's our privelege to partake in this divine promise of a restored place of worship that continues night and day.